John began his career with the firm in 2001 as a research assistant and intern while studying at Quinnipiac University School of Law.  In 2007, after completing a one-year postgraduate clerkship and five years working for a respected general practice firm, he joined the firm as an attorney.  In 2015, John became a partner.

John has also been recognized for his abilities and dedication to the profession by a host of organizations including Connecticut Super Lawyers, the National Trial Lawyers Top 40 under 40, New England Outstanding Young Lawyers, Connecticut Magazine, Top Attorneys in Connecticut, and others. He holds an AV Preeminent Rating with Martindale Hubbell, the highest rating available, for his peer-ranked level of professional excellence.  For over a decade John has served as General Counsel to the Auto Body Association of Connecticut.

John was born and raised in North Branford.  He currently resides with his family in Guilford.  John actively coaches youth basketball and youth baseball. 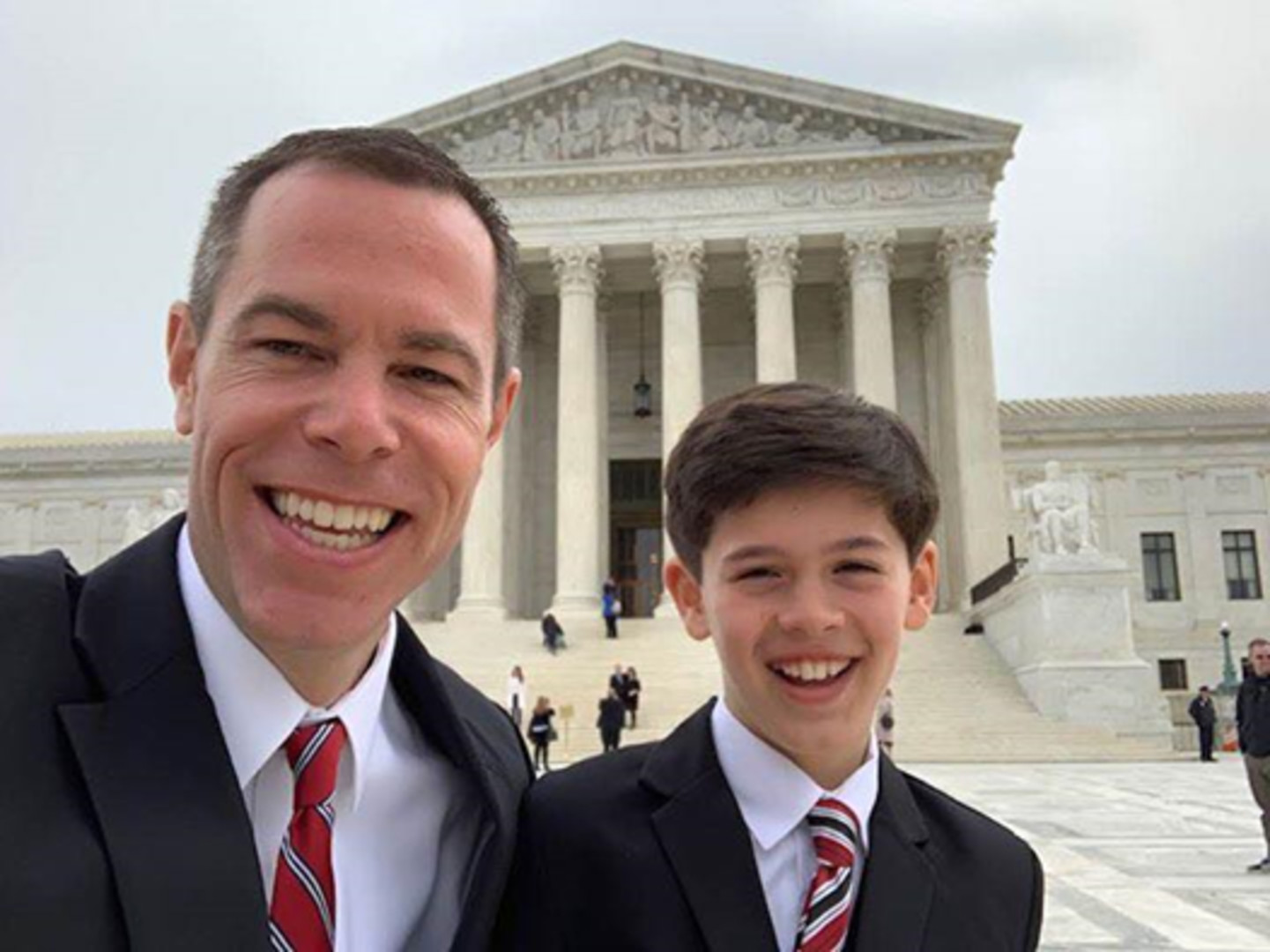 John and Sal after John was admitted to practice in the US Supreme Court. 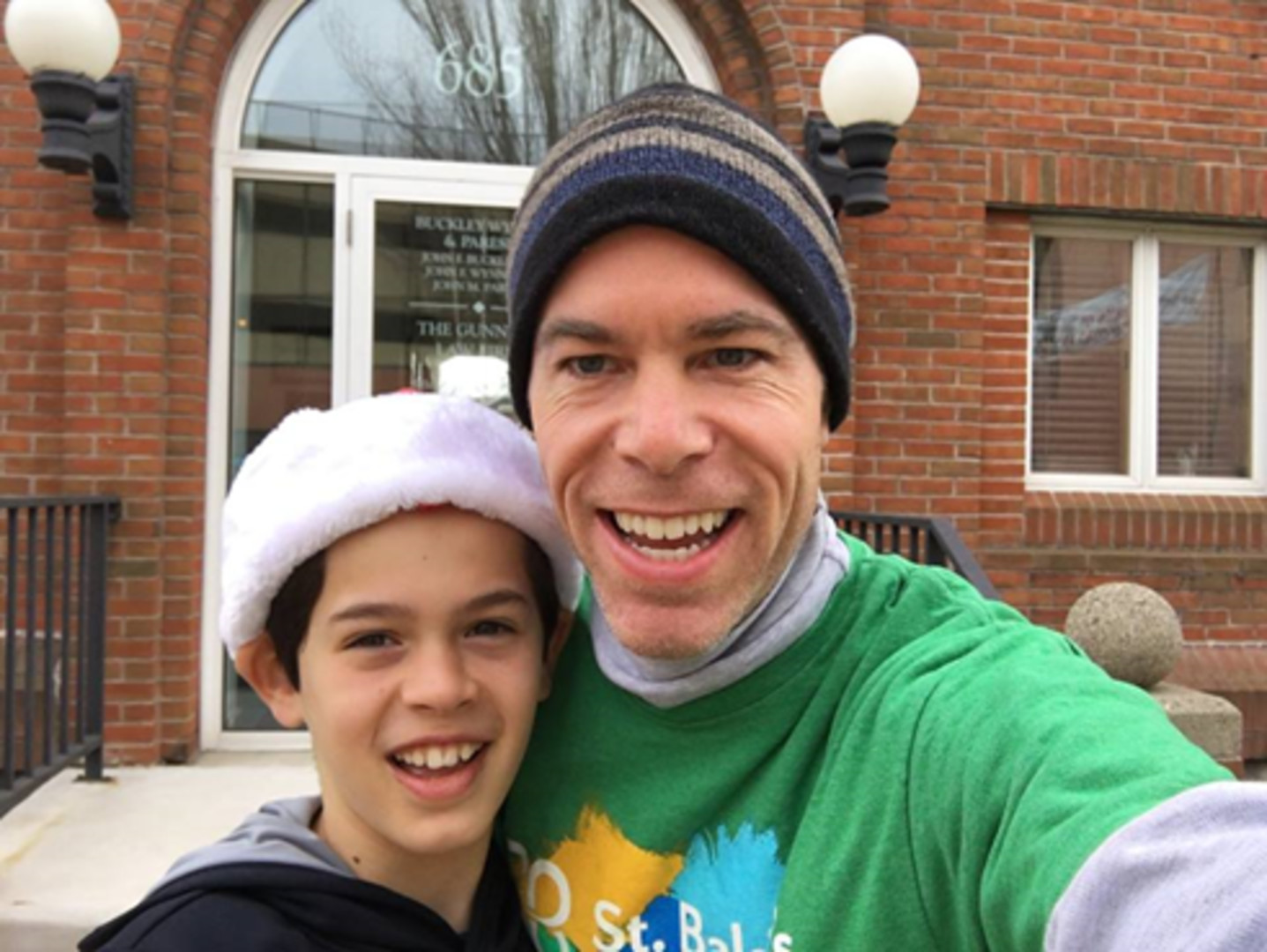 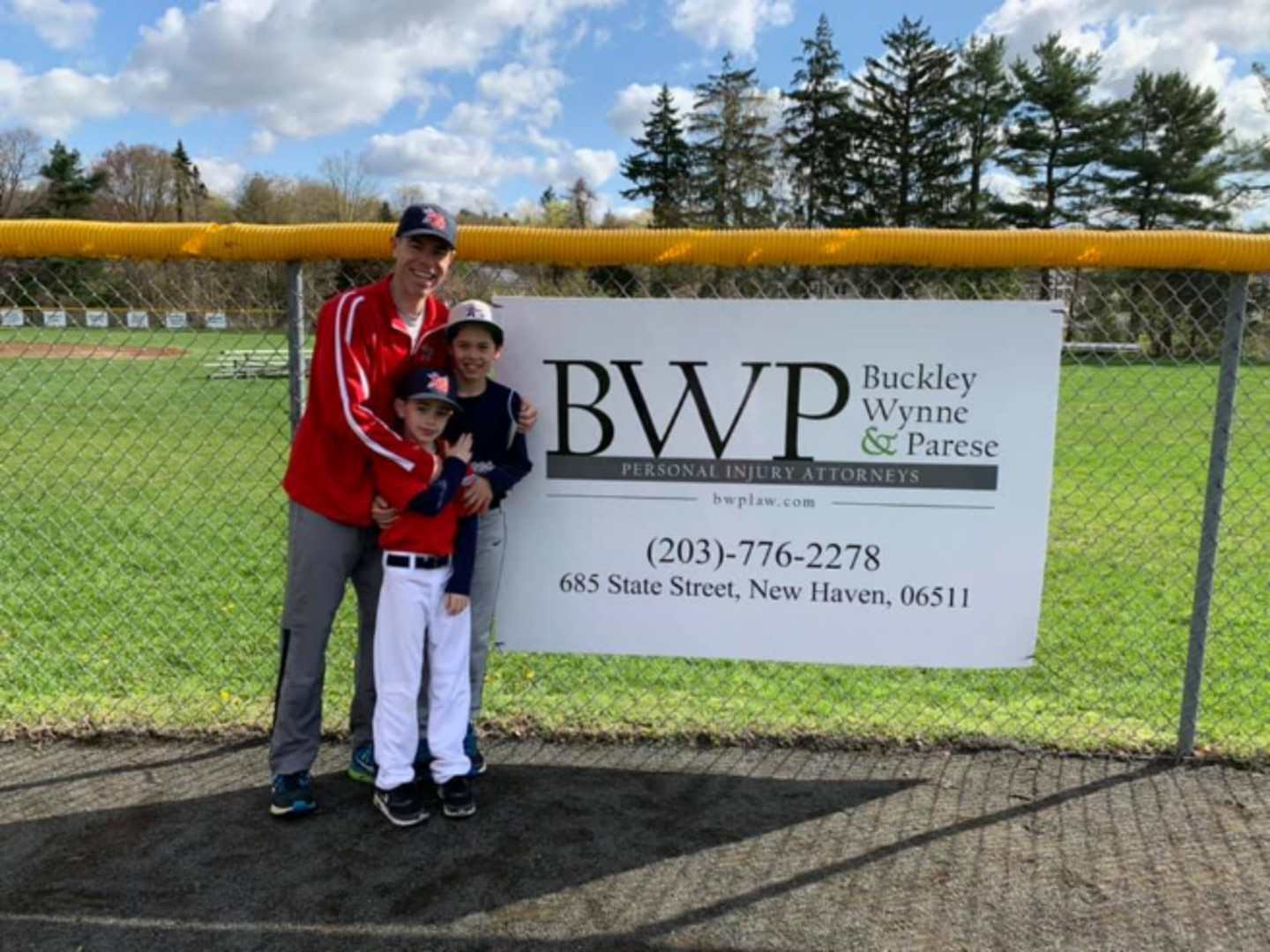 John pictured with his sons. BWP is a proud sponsor of Guilford Little League. 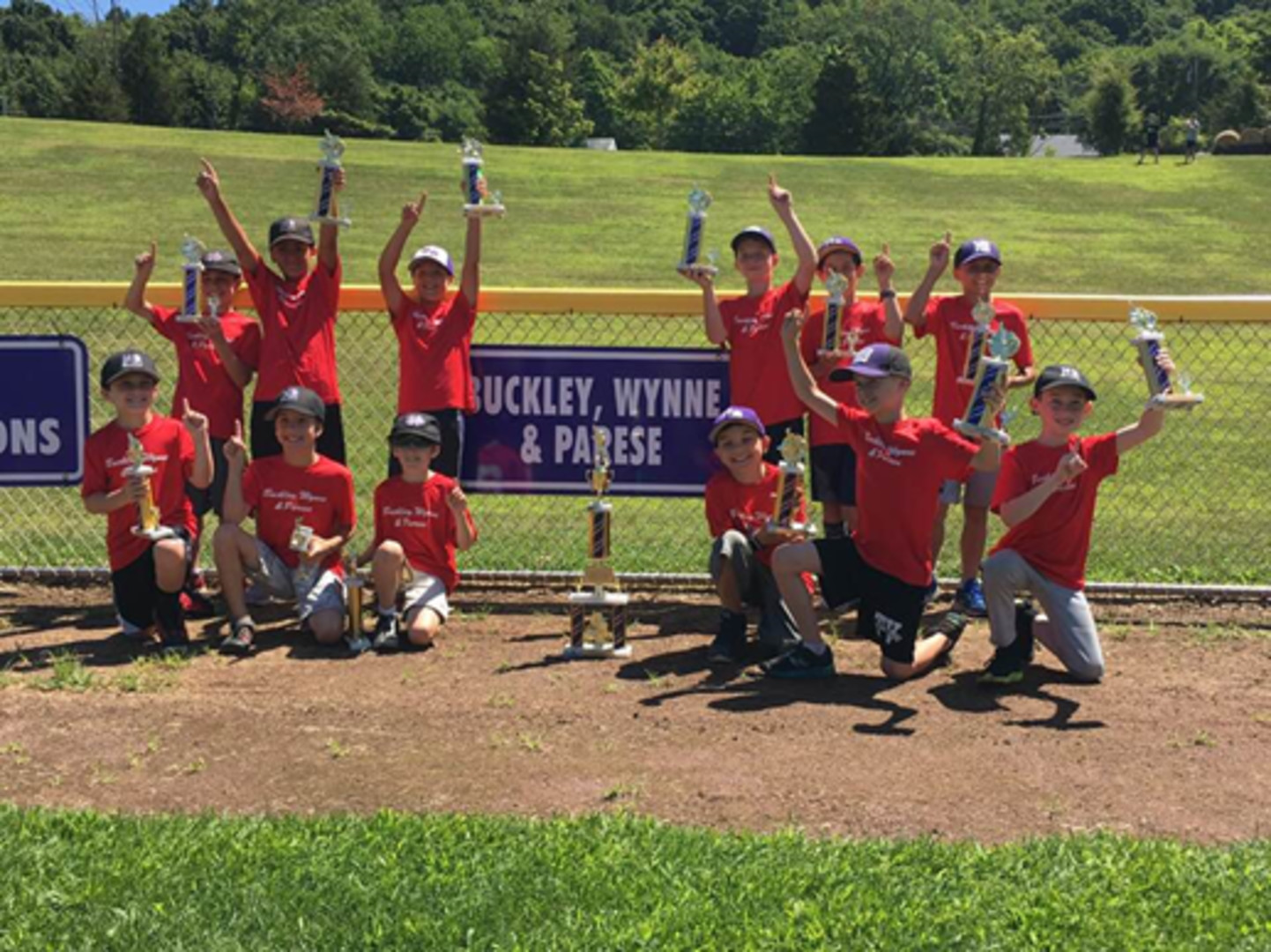 Attorney Parese recently taking a break from the law to build a tree fort with his boys.